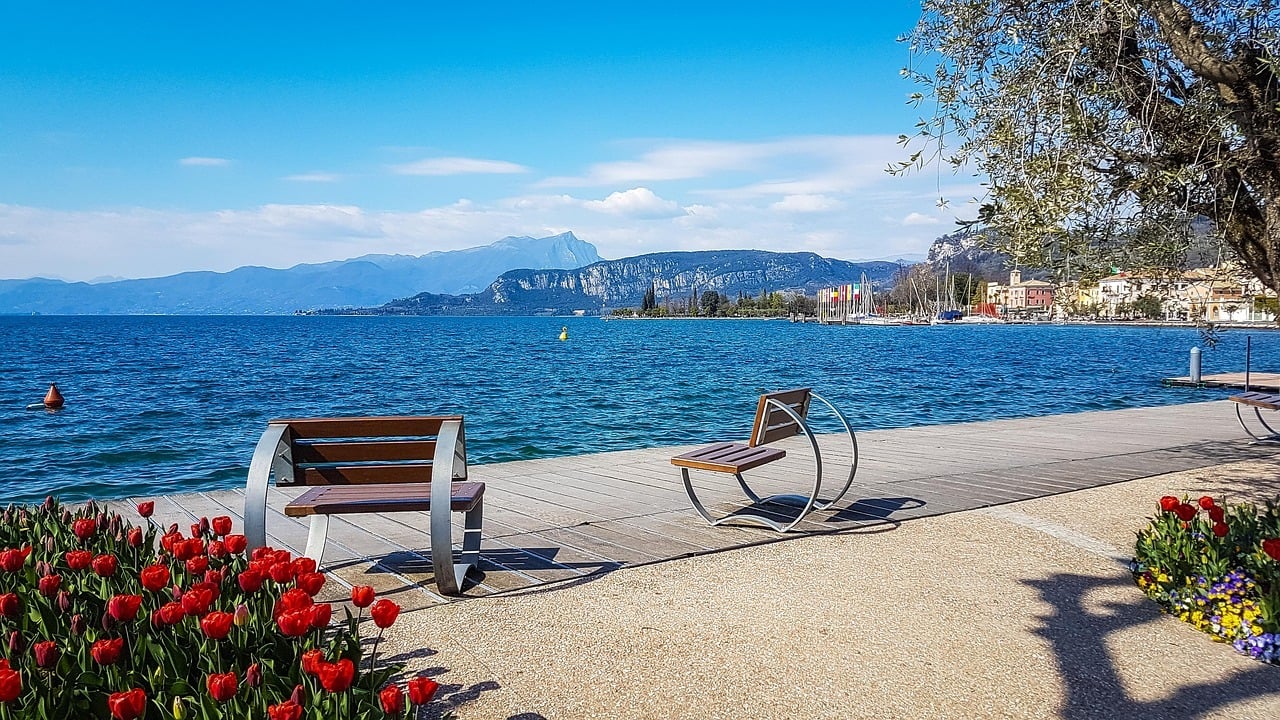 The loveliest towns in the Boffenigo area: Bardolino and Torri del Benaco

Italy is an extraordinary country that has everything: it’s packed with history, art and culture; it has some of the world’s most beautiful beaches and fabulous mountains where you can enjoy all the wonders of nature. Not to mention its romantic, verdant lakes, so beloved by tourists and film stars. And then there’s the food… flavours that have made our culinary tradition the best-known and loved in the world!

Lake Garda, Italy’s largest lake, is our home. This is where the Boffenigo stands, among the gentle hills of Costermano. And a stone’s throw from the hotel there are towns with timeless charm, all waiting to be discovered and admired, for a holiday that will open your eyes to everything this land has to offer on a daily basis.

At the foot of the moraine hills and surrounded by vineyards, just 5 km from the Boffenigo stands Bardolino. This is one of the best-known towns on Lake Garda, thanks to its wonderful scenery and lakeside walks, the cultural events it hosts every year and the production of olive oil and red wines that bear its name.

Bardolino also delights visitors with its old town centre and typical fishermen’s cottages on the lake shore. The origins of the town are ancient: the foundations of the church of San Severo date back to the early Barbarian invasions, while the church of San Zeno is considered one of Italy’s most important Carolingian monuments. The ruins of Bardolino Castle take us back in time to the 9th century, when it was built as a defence against Hungarian invaders.

11 km from the Boffenigo, Torri del Benaco is an ancient village characterised by a medieval harbour which forms the centre of economic life, and by its typical buildings, such as the Consiglio della Gardesana Palace and the Scaliger Castle. Built in the late 14th century, the Castle of Torri is home to the ethnographic museum – with Italy’s first museum of lake fishing – and one of the last surviving citrus houses in the Garda area.

One unusual feature of Torri del Benaco is the numerous graffiti dating back to the Bronze Age, carved into slabs of stone polished by the withdrawal of ancient glaciers. Moreover, just outside the hamlet of Pai, you can visit the Tanella Cave on the slopes of Monte Baldo, which extends 400 metres into the heart of the mountain in an incredible series of tunnels, stalactites and stalagmites.

We Italians truly have a treasure trove right under our noses and, if we have learned anything from the recent period of lockdown, it’s that we should value the place we were born, which is breathtakingly beautiful. 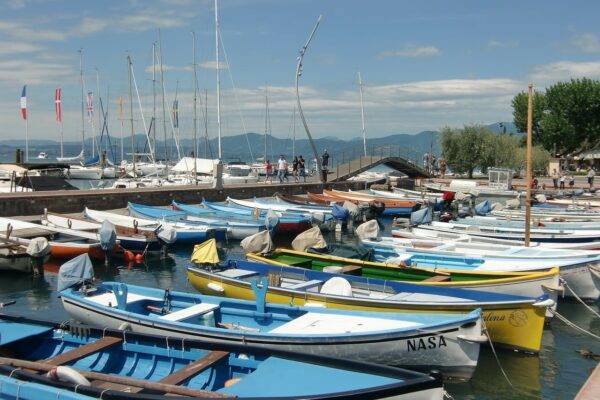 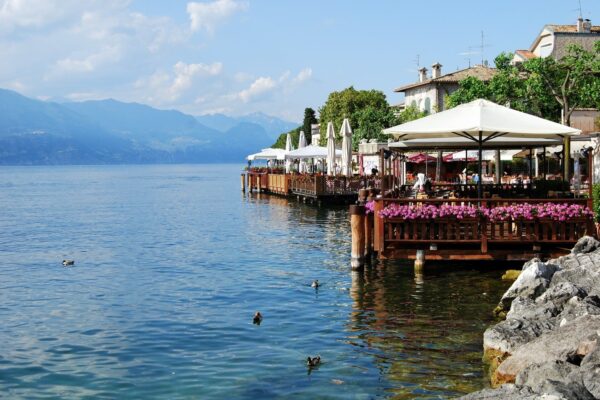 More Welcoming Than Ever

We are full of good intentions