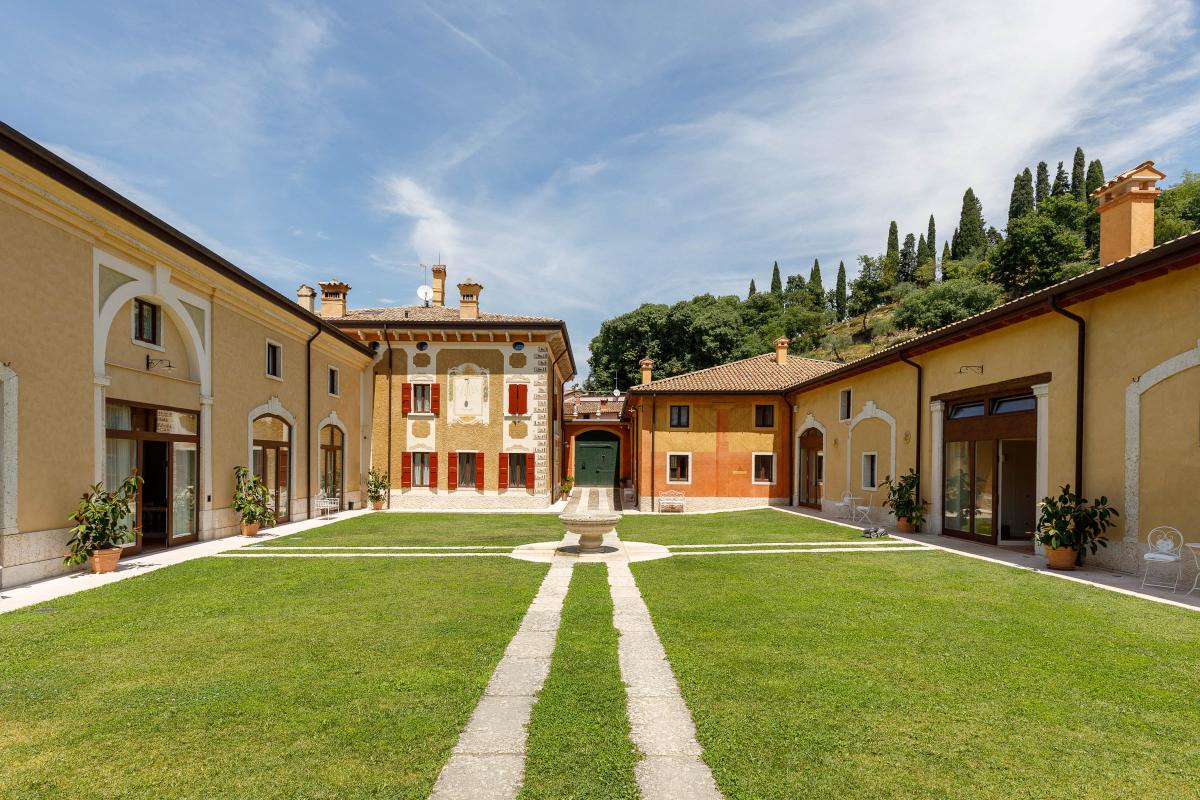 Villa Padovani: a timeless place where history has left its mark

Villa Padovani is a 17th-century Venetian residence that has managed to return to its former glory thanks to the important contribution of Remo and Laura, the current owners.
The residence is located in Piovezzano (VR) and has been included in the circuit of Italian Historic Houses and Venetian Villas.

The Padovani family spends their days in this quiet space, welcoming into the spacious suites anyone who wishes to rest in a place full of charm, in contact with centuries of history.
Because a lot of history has passed here: some clues date it back to the Middle Ages, but its past only begins to be documented in the records from 1672.

In those years, in fact, Giuseppe Carminati, a cheese merchant, bought the villa from the Orci family.As an everlasting reminder, the crowned eagle in the Carminati coat of arms still stands on the entrance portal to the villa.

Upon Giuseppe’s death, the property passed to Giovanni Marinelli and his wife Laura, Carminati’s daughter.
When the two went to inspect the Piovezzano estate, they were faced with a bitter surprise: everything had been looted and there was no trace of wine, wheat or even most of the furniture.

The Marinellis – seeing the desolation in which it found itself – decided to begin extensive renovation work on the property, to make it a holiday resort as well as an important agricultural production centre.

THE SMALL CHURCH: A CURIOUS ANECDOTE

In 1778, during restoration work, the Marinelli family also decided to build a small private church, which a few years later they wanted to open for public worship.
The bureaucracy, however, was not simple: the approval of the doge and bishop was required for its construction.

Since the church was already there, a ruse had to be found to authorize its construction afterwards.
The papers of the time tell us that Doge Manin’s authorisation came quickly, while the bishop asked the parish priest of Piovezzano to make an inspection.

Don Squarzoni – that was his name – pretended not to see the church already built and merely said that the place was suitable.
This was enough for the bishop to authorise the work, and so on 24 September 1794, the parish priest went to bless the foundation stone, or so he claimed.
The records of the time tell us that a handful of days later, Don Squarzoni completed the charade, officially declaring that the church was already finished and equipped with all the necessary ornaments to officiate at Mass.

During the building period of the church, Giovanni Marinelli commissioned many other renovations to two protagonists of the architectural culture of the time: Adriano Cristofoli e Luigi Trezza.

He also called upon the best artists in Verona, including Giovanni Battista Svidercoschi, one of the leading exponents of the architectural quadratura genre.
It was fortunate that the Marinelli family was so sensitive to the culture and art of the time, because this attention made it possible to ennoble the villa and increase its value.

THE ARRIVAL OF NAPOLEON

In 1796 – during the Italian campaign – Napoleon led some military operations at the head of the Army of Italy, against the European monarchic powers of the ancien regime.
At this time, the French settled in the villa, led by General Massena, Napoleon’s lieutenant.

Giovanni Micheletti, administrator of the estate on behalf of the Marinelli family, has left us testimonies in which he describes several curious episodes that occurred at the time.
We know, for example, that on 18 July 1796 there was a big party, attended by the general, fifty officers and many cavalry soldiers.

Inside the residence hundreds of people were crowded together, eating in every room.
There was dancing, confusion and they had fun by breaking chairs and tables.
Micheletti also witnessed Napoleon’s arrival at the villa.
Apparently, he arrived with Massena and Moreau, returning from the attacks at Rivoli, and tied his horse to a vine, which was nearby.

THE REVIVAL OF VILLA PADOVANI

Once the French passed, in Piovezzano life began to flow normally.
The Marinelli family was forced to sell the villa in order to pay off debts, and from then on the property passed from hand to hand until the Ronzetti family started new renovation work on the manor house and decorated the small northern house in the Art Nouveau style.

In 2001, Remo Padovani became its owner, who decided to completely restore it, enhancing the paintings typical of Verona’s tradition, the decoration of the doors, the details dating back to the Middle Ages and other artistic and architectural elements that project guests back in time.

A commitment that was recognised with the prestigious ‘Villa veneta – restoration category’ award and that still earns him the compliments of all those who stay at Villa Padovani, grateful for all this incredible beauty, silent witness to centuries of history. 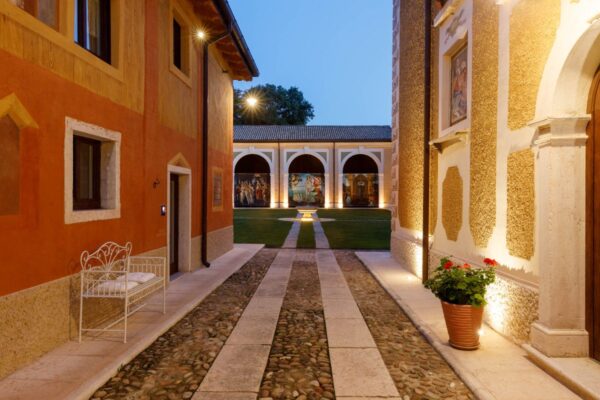 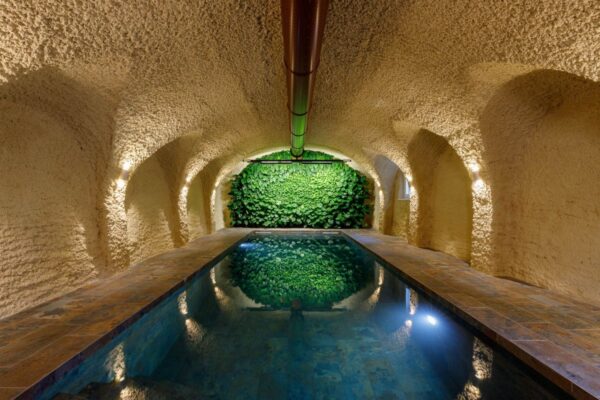 Deep relaxation: how to achieve it?

Boffenigo: the fixed stop on every holiday